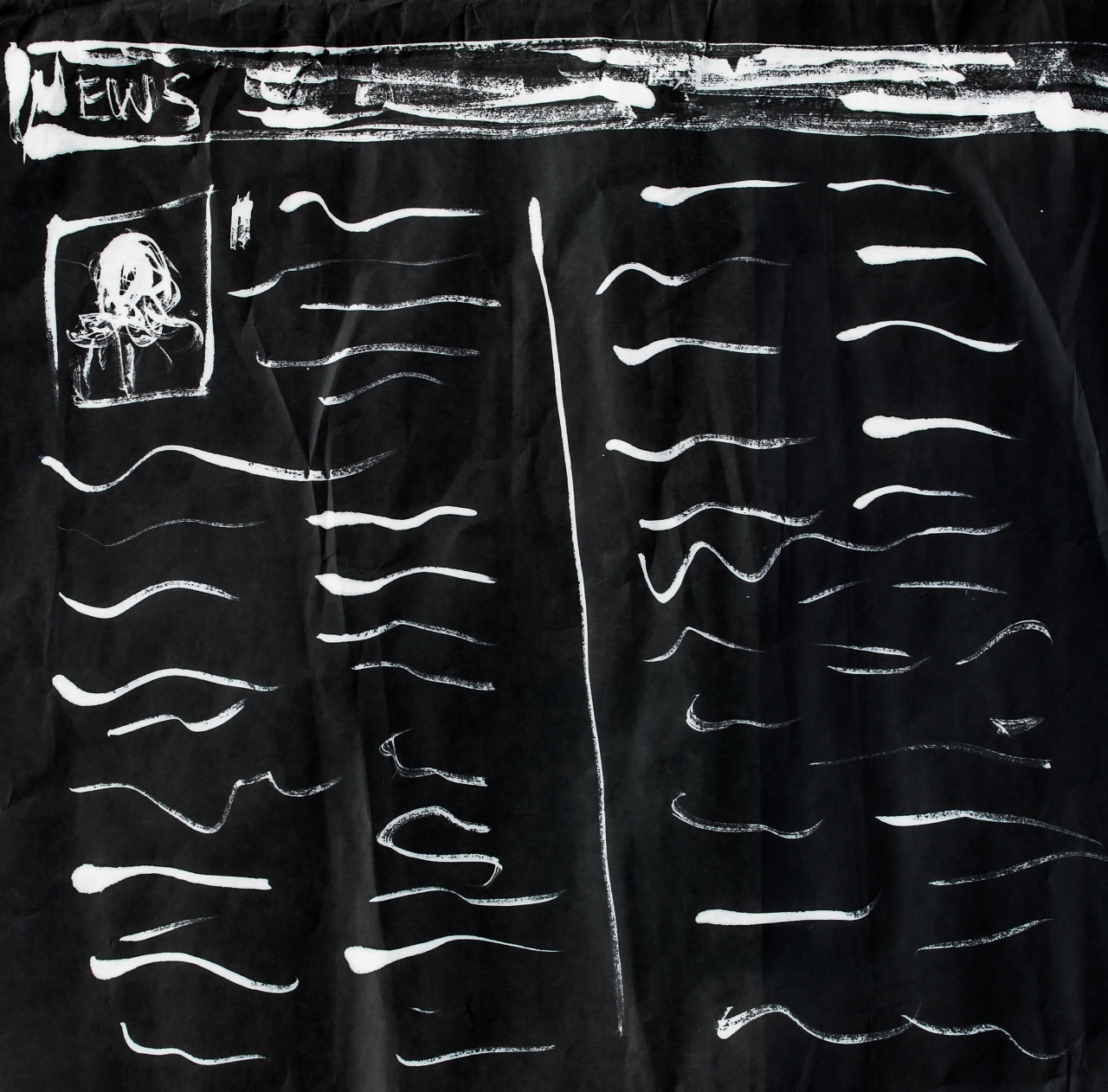 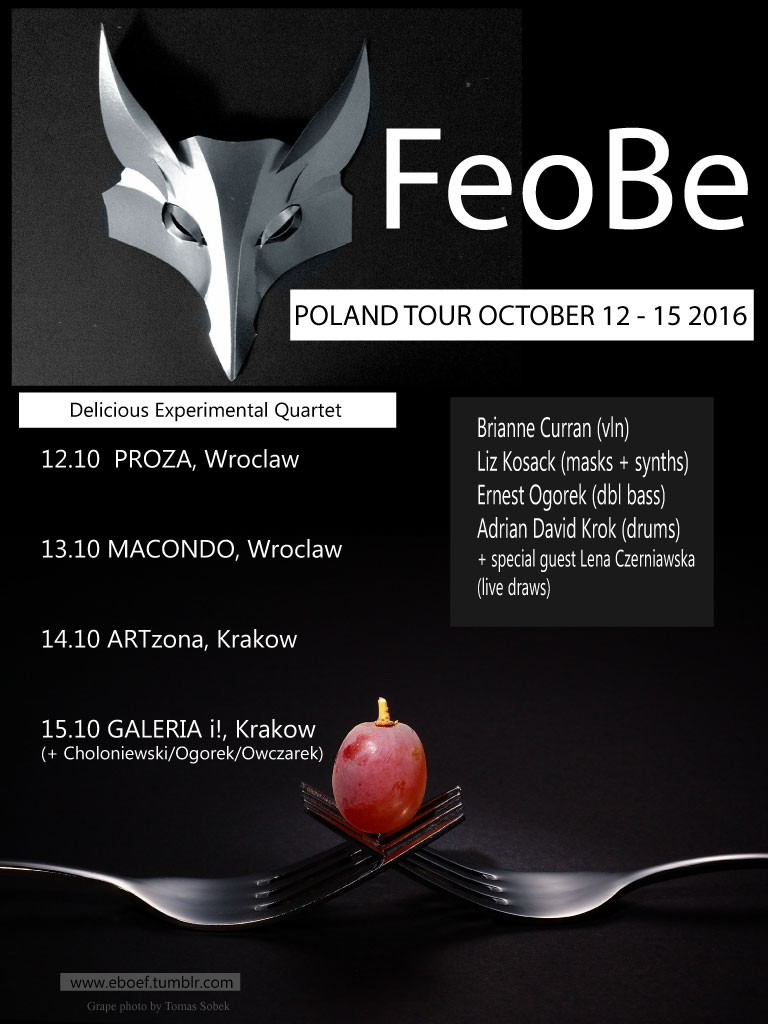 Some beautiful footage taken from the NOW now festival in Sydney this year – The Splinter Orchestra ‘In Retrospective’. Thanks to Splinters, and also to technology I got to join the family for the special event via skype from Krakow. 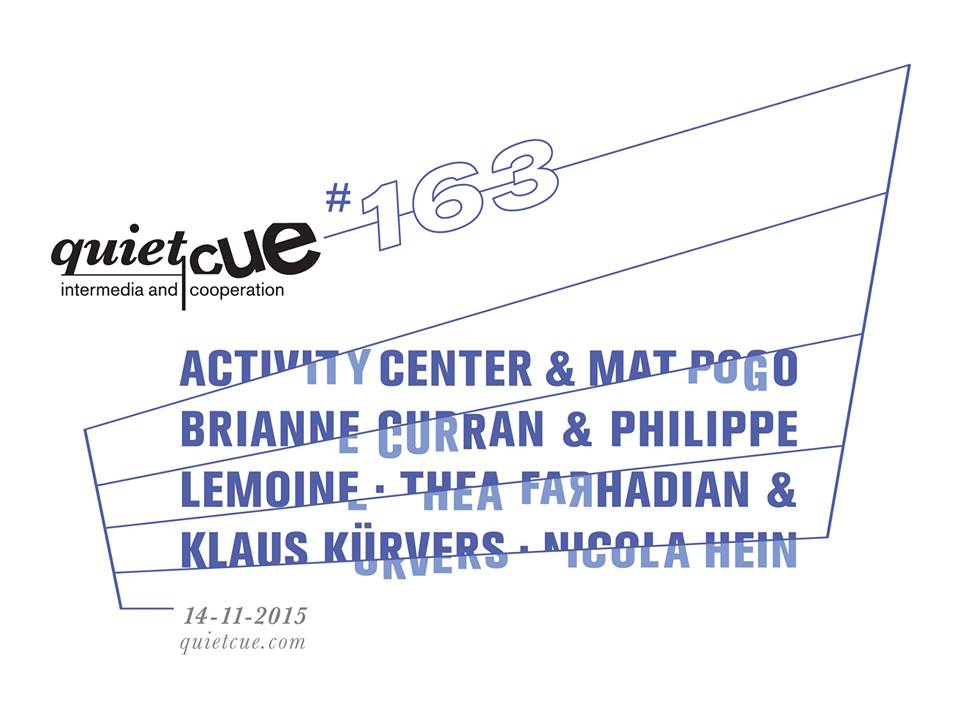 As the sixteenth episode of the, ‘Lateral Listening’ series, the National Film and Sound Archive Australia presents Brianne Curran with her piece, ‘Stalin and the Berlin Bush’ (2015).
Recorded and co produced by Adenan Ahmad.

‘Through visceral strings, ambient rooms, aching reverb and first-person field recordings we are placed in the role of voyeur – bearing silent witness to Curran’s decoding of the (foreign) city.
Both meditative and mental hurdle, the 23 minute piece challenges listeners to be still and absorb, whilst translating its layered sounds into an unyielding message – one that speaks of intimate place and bears witness to Curran’s methods by which she grapples with her role within it’.

Headed back to Europe for another adventure.

Mini tour to Berlin and Poland will be happening with the Lemoine/Hein/Curran trio and a few surprises in between in the last half of this month. Check details under the calendar tab for further info x

Such a privilege and honor to have been asked to play some notes on this fine track:

This production was written, recorded and filmed over 5 days in March 2015 in the community of Eden – on the South Coast of NSW (Yuin and Monaro country) as part of a Desert Pea Media (DPM) project.

The project came about through a partnership between DPM, The Smugglers of Light Foundation, UN Ltd, APRA and Eden Marine High School.

The fantastic staff at Eden Marine High School made contact with Ossie Cruse, a local elder, storyteller and cultural leader. Ossie worked with the team – teaching the participants about language, culture and heritage.

This information was then directed into a narrative structure by local young people and Desert Pea Media staff. With the musical direction of DPM guru Joel ‘Roc West’ Westlake and the rest of the creative team, we then turned the narrative into this awesome song, which we filmed immediately on location.

I’ll be playing with the one and only Splinter Orchestra on Thursday May 28th 6pm at the Power House Museum as part of the Vivid Festival in Sydney. Details here. 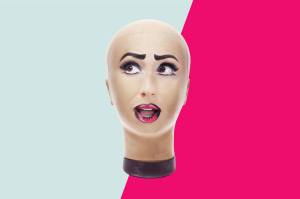 Performing trio with the Curran/Rapp/Thomas trio this Sunday at the Redfern Aboriginal Tent Embassy for this really important cause:

A few shows coming up this month with a feature at Foundry 616 on Thursday March 26th w Clayton Thomas on double bass, Mary Rapp on cello and myself on violin. The night is a double trio bill, with Peter Farrar (sax), Rory Brown (bass) and Finn Ryan (drums) starting the evening off with their trio! See the calendar for the full gig listing for this month. 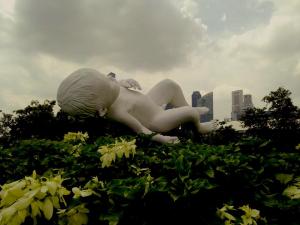 Fun times with Forenzics last Friday replacing their trumpeter Joseph Cummins with my violin at The Sounds Unsound Presents #5 ! 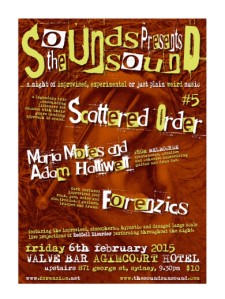 Looking forward to playing at the Nownow Festival this month from Wednesday Jan 14th – Sunday Jan 18th @ The Red Rattler in Sydney.

I’ll be playing on the Thursday with these great people:

Check out the whole festival program here for all the other incredible acts!!

Also, here is a video of some moments from the concert filmed by Justine O’Grady :